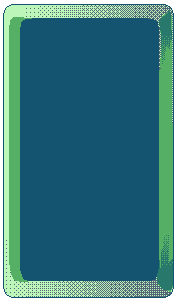 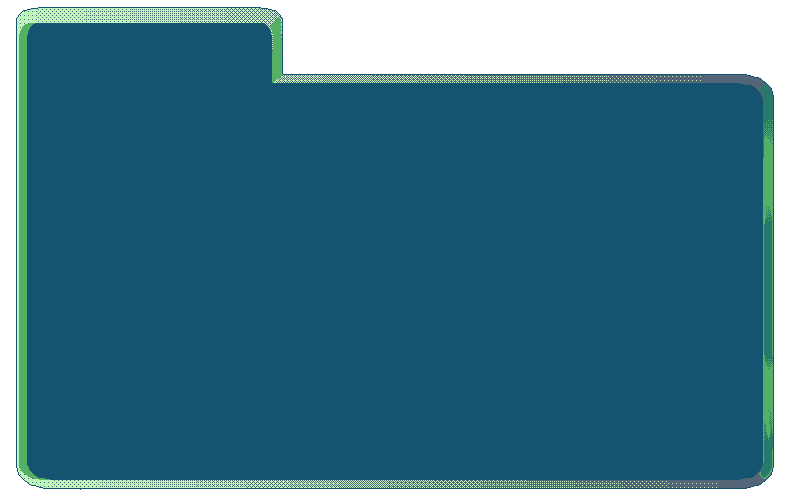 This is a page dedicated to my music collection stuff. I've been making music since I was in highschool, it was a pretty big part of my life at the time. I was in band & choir, was a first chair starting my junior year, and won my varsity jacket, blah blah. I don't have the lungs to play wind instruments or sing anymore, but I can play guitar. My last guitar was an old janky hand-me-down guitar thrifted that broke beyond repair after years of use, but I'm saving up to get a new one.
So currently, this page will only consist of my digital collection of tools and stuff...

I don't really make full songs and just do it as a hobby, so most of my downloads will be unfinished clips. Anyway, this is just one of my hobbies, and I think something anyone can learn to do and have fun with, so here's a list of all the main software and synths I use so you can check them out yourself.

I may also replace them at any given time and they will be gone for good. So if you like something, download it.

Nata (AlterEgo)
Nata is a vocal synthesizer built for AlterEgo.
I saved up to buy her a few years ago while working as a dog groomer.
I ended up not having much use for her, because her vocals are slurred and indestinct, but it admittedly blends better and is easier to use than the free vocal synth UTAU.
However, UTAU can sound much more realistic and articulate, and I prefer to use it when I want to add vocal effects to anything.

UTAU
Utau was developed as a sort of free counterpart to Vocaloid, where you can create and share your own customized voicebanks. This is what I generally use when I want vocal sounds and effects. I use my own recorded custom voicebank that is not available for download.

basic64
Basic64 is a limited but useful synth that can create retro-style computer sounds and arpeggiate them.

Synth1
Synth1 is probably the most expansive synthesizer I have used so far. It has so much potential to create so many kinds of sounds. It's also free. I think I use this one the most, out of all of my synths.

Massive
Can produce some nice sounds, has an expansive library and very flexible. The basses it can produce are it's strength, I think, but it can do all sorts of things.

StudioX
Very buggy. Has to use special settings to even get it to launch properly. Couldn't even get it to load properly to take a picture of the whole synth, because the logo has glitched out of it. I don't recommend buying this one. The sounds it can produce are rather basic, but there are some nice atmospheric pads and effects to the presets in general. I only bought this because it came in a cheap bundle.

808WRLD
Has some OK bass sounds. Except, without any actual bass to them at all. You'll have to add effects later on to make them actually any "bassy." Kind of bizarre for a synth called 808WRLD to not actually have any oomph to it. It's an ok synth though, and it's rather cheap.

I don't have much currently in the terms of IRL tools, but I use headphones and a Mic.

Skullcandy Earbuds
Got them for like 20 bucks refurbished. Had technical issues setting them up and had to reset them several times to get them to pair, but they work great as long as they don't unpair.

CADu37
Got this mic years ago. Still works alright. I remember the stand was flimsy cheap plastic and broke like the week I got it, and due to the mics size, it's hard to find a cheap stand that will fit it, so good luck with that. I would probably recommend a newer model instead. I got this for like $40 brand new but it seems like the price has shot up to 80, which is...insane. It's not a very valuable microphone. In fact, it was considered one of the shittier cheap ones back when I got it, and the 80 dollar one I'm looking at seems to be the same model I have. Yikes. I don't even want to know how much a blue yeti goes for these days.

Fruity Loops Studio by Image-Line
Has everything you'd need.