ARCANE: known or knowable only to a few people

Mabinogi is an MMORPG from the early 2000's, with ever expanding content and storylines, and a unique talent system.
Click the navigation links to the side to learn more.
This Page is still under construction. 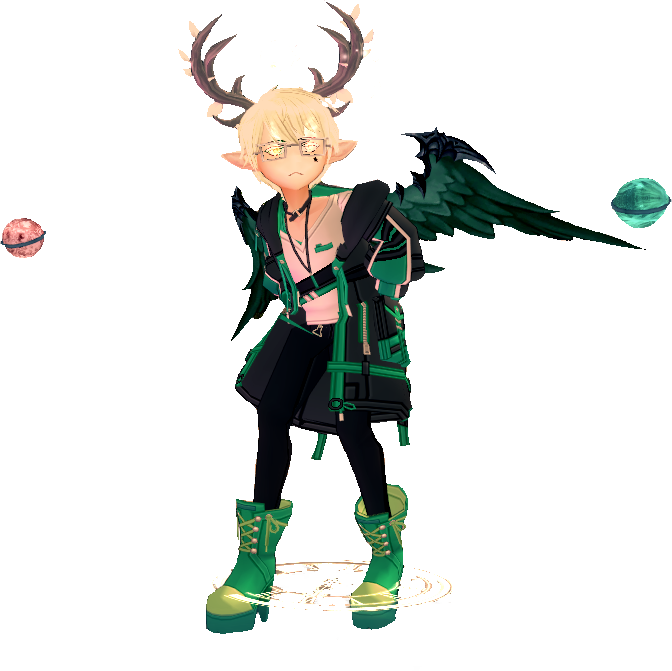 My History in Mabinogi

I may not be entirely accurate on the details, because this happened a long time ago. I doubt anyone I knew will be around to even read this and correct me on it, so I don't think it matters, but just in case, if I remembered anything inaccurately, sorry!

I started playing this game while I was in school. My former best friend told me about it, said he used to play it also. (I'll call him "C." So, I decided to sign up.
We started off super weak, fighting monsters, doing dungeons, learning the basics of the game. I can't really remember exactly how we met, maybe while me and C were transporting goods between towns, or through another acquaintance we met briefly while doing so.
Either way, we met a man named "A," who was a guildmaster.
He was a short fiery dude with bright red hair, and a black cloak.
I really admired him. he was a mage, maining in magic, and even I knew that early on that magic was very hard to master and use practically, because of it's long casting times.
He ended up taking us under his wing, and we joined his guild.
A taught us a lot, or maybe more so me, because C kind of took everything a bit less seriously, while I was very invested in becoming stronger and progressing.
C was a human, so he was stronger than me.
I'm an elf, which are physically more fragile than other races, and typically tend to lean into magic and ranged attacks to stay out of range.
However I was always too slow with archery, and fumbled a lot, and I had no interest in learning magic. Since I looked up to how reliable A was, I wanted to do the same, and be able to protect my friends around me.
This was hard to do at first, when my health was so low, that a particularly strong hit, or even just a critical hit, would take me out.
So, I practiced with a lot of classes, trying to find something that felt right.
Eventually, I discovered Martial Arts.
Martial Arts, as opposed to close combat, relies on Will, something that I did not have a disadvantage in with my race.
So when I fought, my attacks had no penalties, and I could max out the damage.
This is how I fell into a main of Martial Arts.
The mentality I had, was that if I hit hard enough, fast enough, nothing will be able to counter and do me any damage, so that my lack of defense and health isn't an issue.
I got skilled at using the chains and countering so that nothing could touch me.
Eventually I got strong enough that I could go on hard shadow missions with A.
C started to fall behind me.
I then got into gunslinging, as a sort of backup plan for a range attack when I needed a timeout from close combat.
I developed a reckless temperament, finding amusement in dangerous situations, and found it fun to create challenges for myself that put me in danger, drawing the attention of rooms full of enemies so that they would target me instead of others.
My friends no longer got into danger themselves, because I became the tank. Sometimes I would mess up, and be knocked out, where C would come to revive me.
But eventually I got to be on the same level as A and my other guildmates, and he was proud of me.
I would frequently spar with them.
I did a lot of story dungeons, and unlocked special skills, I discovered Tir Na Nog, saved the Goddess, killed a dragon god, fought the dark knight.
Me and C would frequently adventure together, so we got married for the close proximity stat bonuses.
A came to our wedding and played the violin. (LOL.)
I got into music, and became a traveling battle bard.
And over time, my guild members stopped logging in.
I never saw C in the game again.
I never saw A again.
I never saw our guild members again.
I'm the only one left.
But, I still come back to Erinn from time to time, wandering around alone, and playing music, writing scores, treasuring the items given to me by old friends, and supporting and giving things away to new players, like A did for me.

MML is the code used to transcribe scores in Mabinogi, so that custom songs can be played on any instrument. I made these from scratch, so do not repost these. If you have a request for a song, leave a comment on my neocities profile and I'll see what I can do.

Hover over them with the mouse cursor for more details.